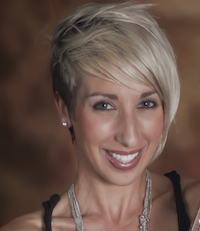 Born in Melbourne, Michelle Farrugia began displaying signs of a musical interest from the age of three by continuously playing her little ukulele and singing the Beatles hit “Michelle my Belle.”

At eight, Michelle was accepted to study with the Victorian Children’s Choir (VCC), and the story really starts from there. She remained with the choir for 3 years and was chosen to train and perform with the VCC’s Performing Choir.

Michelle realised from an early age that singing was her true passion and vocation, and it was then that she began having private singing training. Since that time she has performed in many different charity events, musical theatre and opera productions, television and radio programs in Australia and overseas. Over the years she has won several eisteddfods, competitions and television talent shows. She also entered the Maltese Song for Europe Festival in 2000 and was one of 16 finalists running for the Malta Song For Europe Festival.

During her final year of high school, Michelle’s vocal journey took a new exciting direction and she auditioned and was accepted into Victorian College of Arts Secondary School. It is here that her passion for opera and classical music began. After completing her VCE Michelle continued her vocal studies through Melbourne University’s prestigious Victorian College of the Arts, completing a Bachelor of Music in Classical Voice and Opera.  At this time she performed as Angelina in Trial by Jury.

In 2006, Michelle continued studying to become a Teacher of music and singing. She has been working as Music teacher in various secondary schools and for the past three years has held the position of Music Coordinator at a Secondary College in Melbourne’s West.

Michelle remains active as a singer and performer working with Melbourne corporate entertainment band ‘Cedar’ cedarmusic.com.au. Cedar performs several times a week around Melbourne and also at many major venues and events such as the Spring Racing Carnival, the Australian Open and the Grand Prix.

As a solo artist, Michelle continues to write her own music and share her love and passion for what she believes to be one of the most beautiful art forms life offers. 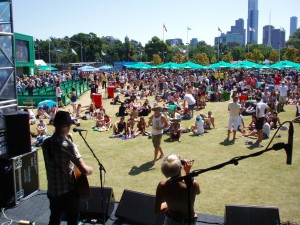 Michelle with ‘Cedar Trio’ at the Australian Open 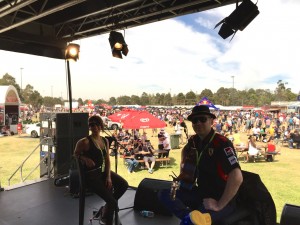 Michelle with ‘Cedar Duo’ at the Grand Prix 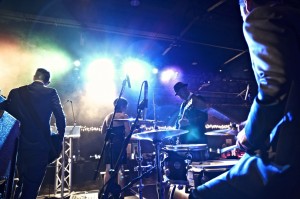 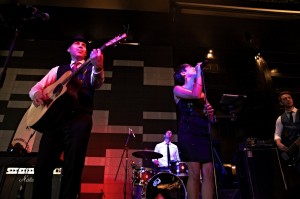 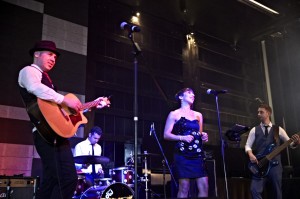 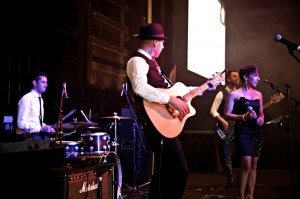